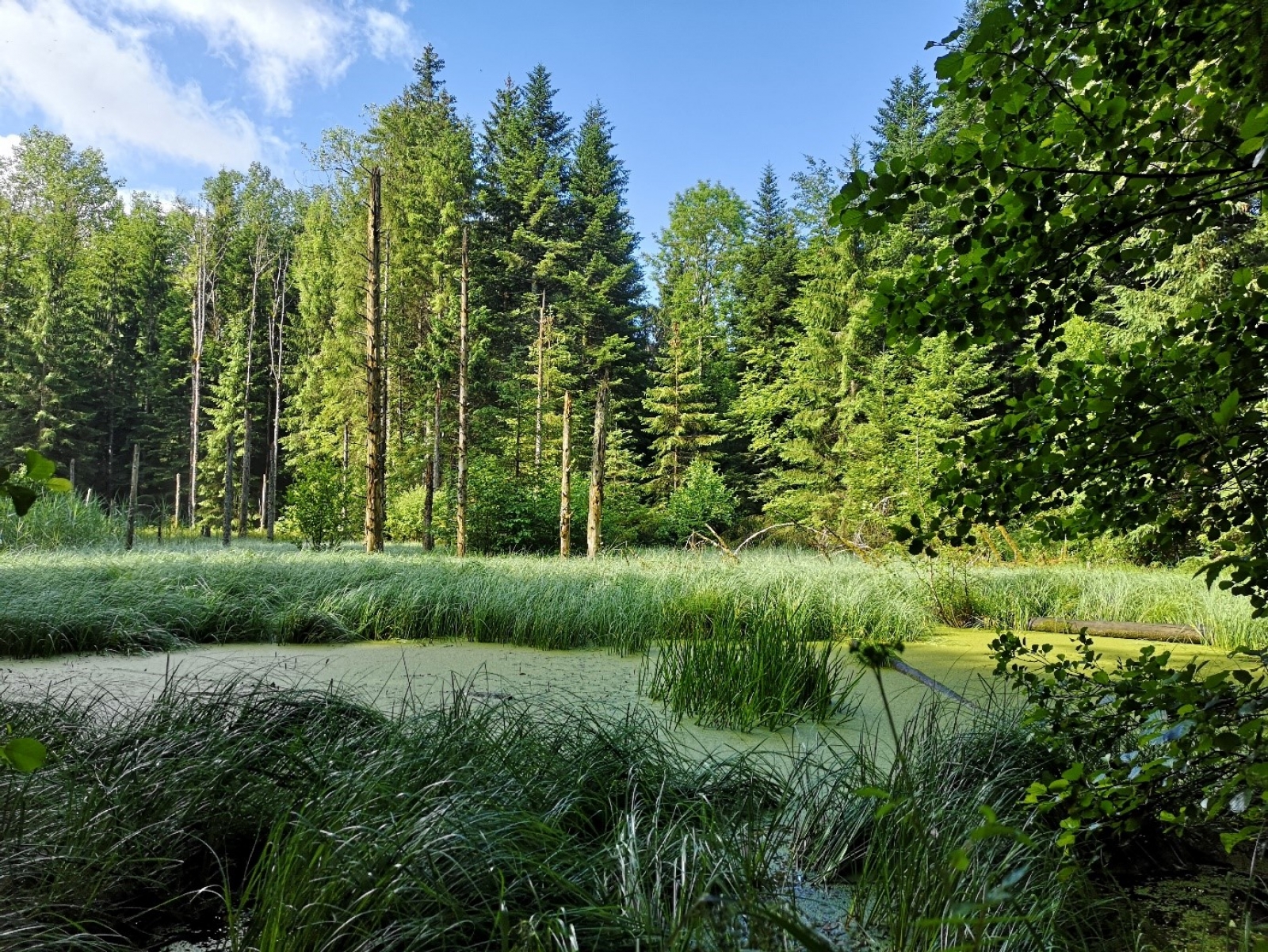 After four years of candidacy, the Jorat Nature Park, which is entirely located on the city of Lausanne’s territory, has been certified by the Swiss Confederation in 2021, thus becoming the second peri-urban nature park on a national scale. With its more than 40 km2, the Jorat forest, mostly composed of beech forest, is the largest forest on the Swiss Plateau. Its core zone, which will be a natural forest reserve, is a territory of 4.4 km2 allowing the preservation of the existing natural heritage while creating favorable conditions for the evolution of biodiversity. On the decline in lowland forests, this biodiversity includes species dependent on old or dead wood. These species represent about 25% of the forest fauna and flora, essential to the natural cycle of the forest.