COP25: What’s the Result of the Climate Talks? 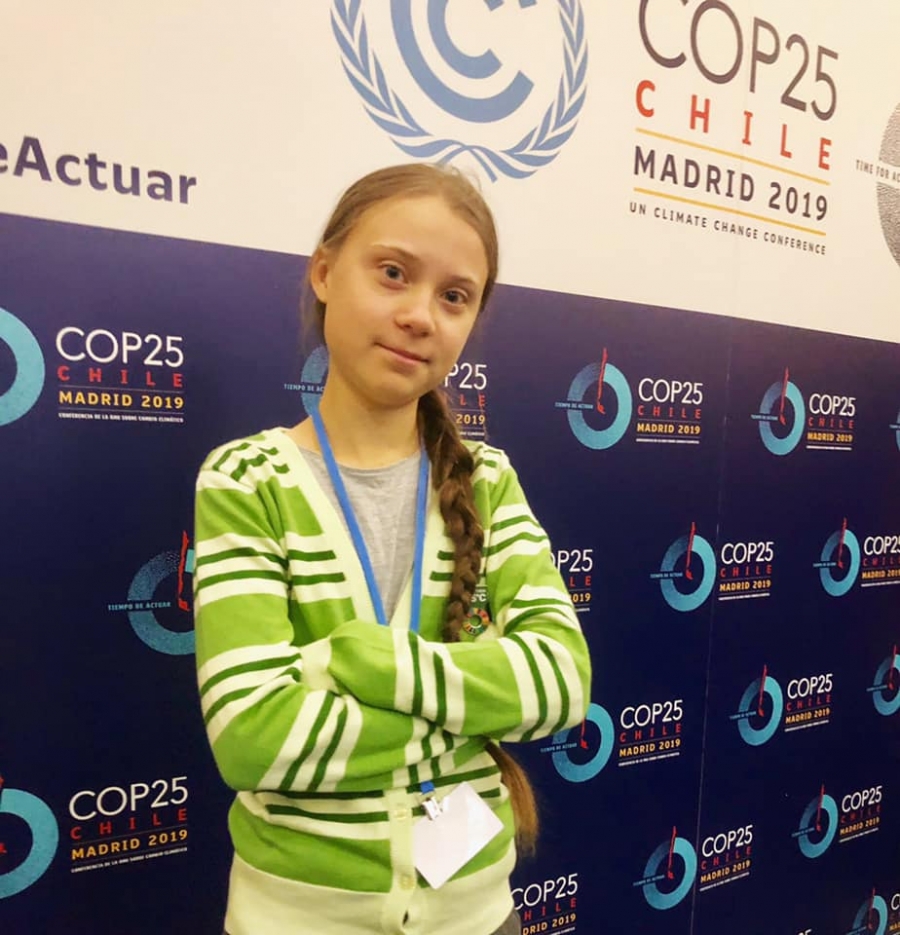 The divide between public opinion and institutions

This year’s COP was characterised by a huge gap between the public and the institutions. On the one hand, a young and motivated crowd demonstrated in the streets of the Spanish capital showing a strong commitment to reduce CO2 emissions and mitigate the effects of climate change while on the other hand, the countries’ representatives did not reach any relevant agreement in the plenaries, leaving the “real action” for next year.

One of the main intents of the delegates gathered in Madrid was to set the rules for carbon markets and to agree on common tools in order to promote education and awareness-raising on the topic of climate change under Article 6 of the UNFCCC. However, a lot of the work has been left for next year, according to the rules of procedure of the conference. This not only adds pressure and further expectations for 2020, but also generates a loss of credibility of the United Nations in front of the public. “We are not satisfied,” said Chilean Environment Minister Carolina Schmidt, who chaired the conference. “The agreements reached by the parties are not enough.”

The discussion in the plenary room got stuck on technical issues like the procedural rules of the carbon market and no real commitments for next years have been taken. All this despite the alarming data of the emission gap report, which stated that with the current ‘Nationally Determined Contributions’ (NDCs) the goals of the Paris Agreements will not be met by 2030, but emissions will be on average 38% higher than required.

Chilem being a coastal state, a certain attention has been brought on oceans. In this context, 39 countries have promised to insert ocean care in their next NDCs and this topic is already on the agenda for the next meeting of the UN climate process.

The European Commission - with the only opposition of Poland - took immediate action by approving a Communication to the EU Parliament, entitled “The European Green Deal”, committing to achieve carbon neutrality by 2050 with a competitive and resource-efficient economic development.

For further information, we invite you to read the following article: https://www.carbonbrief.org/cop25-key-outcomes-agreed-at-the-un-climate-talks-in-madrid