Promoting Education for Sustainable Development in the Alps: The Official Launch of the Alpine School Model and International Network OurAlps 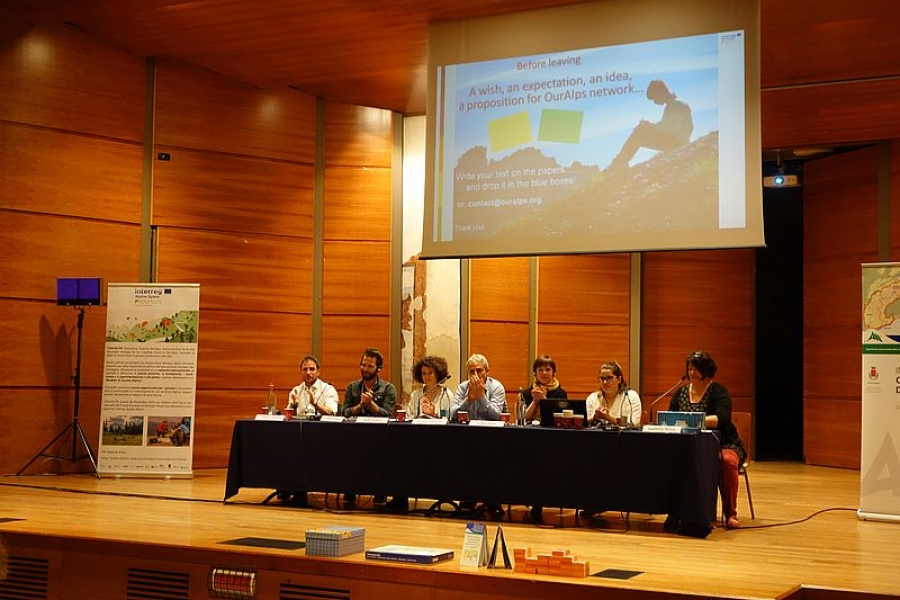 More than one hundred people interested in education for sustainable development participated in the international conference “Learning and Networking for sustainable development in the Alps” from May 14th to 15th.  The conference marked the beginning of a new form of education as the Alpine School Model and the international network on mountain-oriented education ‘OurAlps’ were presented for the first time.

The Alpine School Model as a Tool to Empower Young People

‘Educate youth in the sense of mountain-oriented education for a sustainable future in the Alps’ - this is the motto of the approach promoted by the Alpine School Model which is based on the basic principles of educating on sustainable development. Moreover, the innovative approach includes outdoor learning, interdisciplinarity methods and aims at integrating non-formal approaches into formal education in order to re-connect youth to their mountain territory.

After a presentation of the approach by several pilot sites, the future of the Model and its integration in formal education curricula was debated during a roundtable involving official representatives from Italy, Austria, France and Slovenia. For example, in Italy the so-called “Reti di scopo”, several local networks made up of schools and other institutions, may manage the certification process of Alpine schools and their partners in the future. Also, in Austria, the Alpine school model will be implemented in the Burgenland region in order to ensure further dissemination and promotion. Promising remarks were expressed by the Minister for Environment and Climate of the Lombardy Region, who hopes that the Alpine school model will support the necessary changes towards a culture of sustainable development. 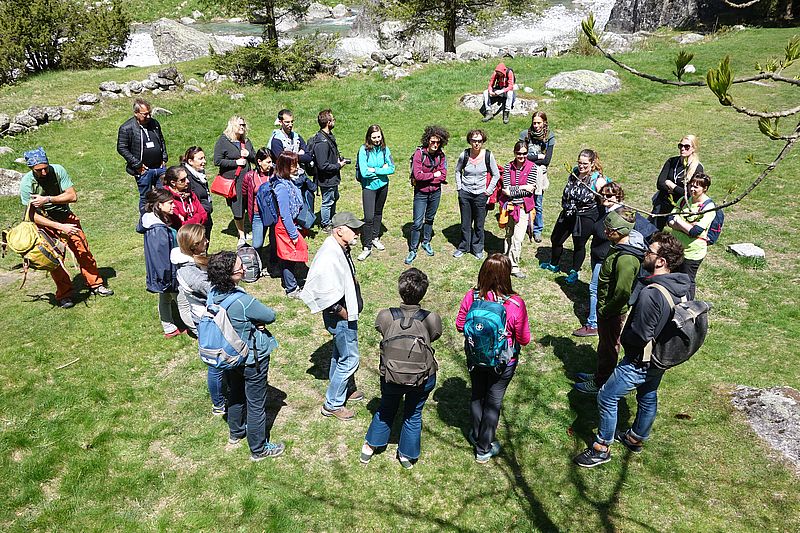 The second big conference input involved the presentation of OurAlps, the international network on Mountain-oriented Education in the Alps, which aims to bring together stakeholders from different domains to allow for exchanges to occur on the Alpine level. Its characteristics and future perspectives were discussed together with representatives from different international and national associations such as Alplab, Alpine Town of the Year, Umweltdachverband and the WEEC network. In this context, it also became clear that thinking outside the box and considering the inclusion of periurban areas may be highly important for an Alpine approach to mountain-oriented education.

For more information on the project YOUrALPS and its outputs: