Switzerland celebrates the centenary of the ibex reintroduction in the Alps 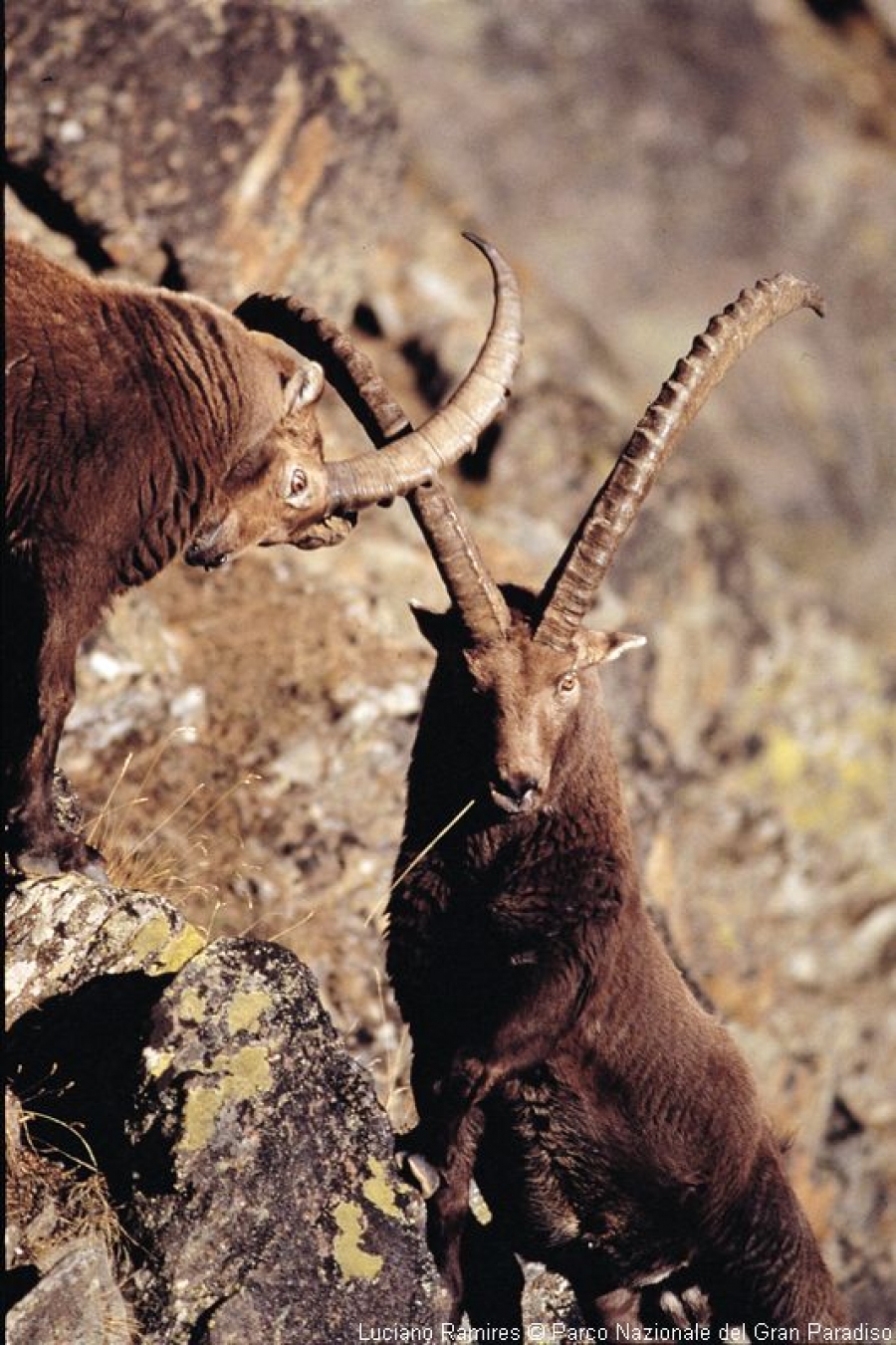 At the beginning of the XX century, the ibex, an animal proper to the Alps, was threatened with extinction because of the high hunting pressure. Only the population of Gran Paradiso managed to survive, thanks to a law enacted by the king Vittorio Emmanuele II of Savoy.
The 8th May 1911, in the peak of Rappenloch, in the Weisstannen valley (SG) the first specimens have been released. These ibexes have been illegally imported from Italy and formed a stable colony afterwards.

100 years later, Switzerland celebrates the anniversary of this success. Nowadays, in fact, the ibex started to populate vast alpine regions, representing the best result ever achieved on a worldwide scale in the field of re-settlement of species next to extinction in their environment.
The 6th May 2011 in Weisstannen, the centenary of the reintroduction of ibex has been opened with an official ceremony. During the year span numerous organisations and organisms, among which the association Pro Natura , the Federal Office for the Environment , the Swiss Society of Fauna biology , organised a great number of events and excursions dedicated to ibex in all Switzerland.